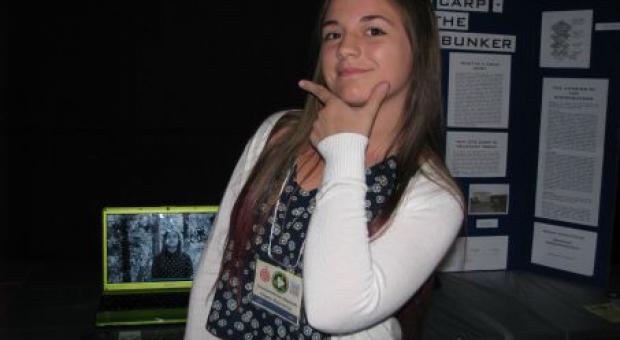 The most interesting thing that I have learned about my topic is that I thought that The Indian Act, was an agreement between First Nations people's and the Canadian parliament. I found out that The Indian Act was actually created entirely by The Parliament of Canada.

I have learned how the population of indigenous people living in Canada have been governed for over a century.

My life today, is very different than the lives of the aboriginals living in Canada in 1876. When The Indian Act was created, aboriginal people did not have the same rights as they do today. (Leaving the reserve, wearing traditional regalia, taking part in traditional festivals, etc.)