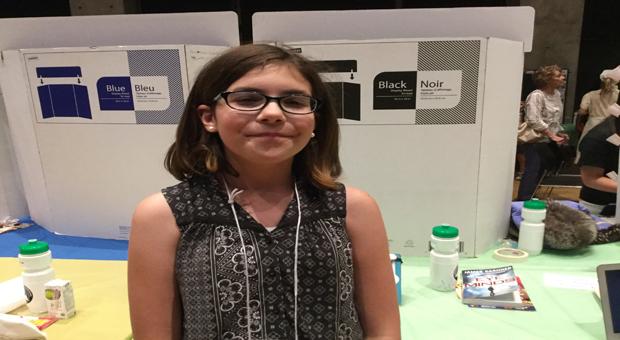 Kingston was the First Capital of the United Province of Canada. It was an unlikely capital chosen over Montreal and Toronto. Both cities were larger, had experience as a capital city, and had plenty of suitable buildings to be a parliament building, offices and houses for the government members. My video looks at why Kingston was chosen and how its time as First Capital changed Kingston for the better.