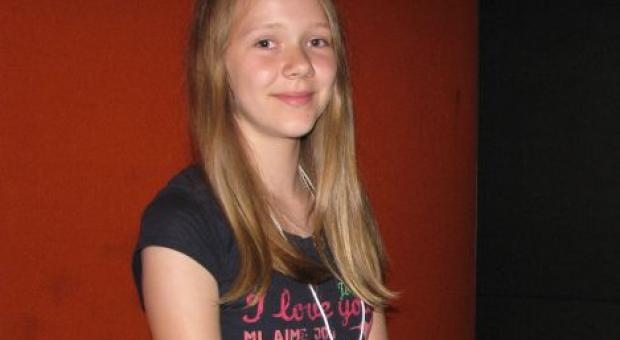 My project touches on Louis Riel as a leader of the Metis People. It traces Riel’s actions during the Red River Rebellion.

The most interesting thing I learned from my study of Louis Riel and the Red River Rebellion was Riel’s way of leading the Metis People. Throughout the Red River Resistance, he tried to negotiate with the Canadian Government in the attempt to protect the Metis way of life. Though Riel participated in the execution of Thomas Scott, which was a horrible deed, in all his other actions he tried to stay away from violence. He even led 400 Metis People in capturing Fort Garry without any bloodshed.

When Britain and the Canadian Government decided to transfer Rupert’s Land from the Hudson’s Bay Company to Canada, the Metis People who had lived there for hundreds of years saw it as a threat to their way of life. They feared losing their farms, their language and their religion. While studying about Louis Riel and the Red River Rebellion, I learned how people can come together and take a stand when their way of life or their rights are being threatened.

Louis Riel and the Metis people felt that their rights were being threatened. That led to the Red River Rebellion. Many First Nation`s rights are still being threatened today. As in the Red River Resistance, First Nations groups and organizations of today, have protested and are constantly negotiating with the Canadian Government to keep their culture and to protect their rights.